Made in Abyss Wiki
Register
Don't have an account?
Sign In
Advertisement
in: Characters, Abyss Characters, Humans, Groups

Episode 13
The Praying Hands, or Umbra Hands as Bondrewd calls them, is the name of Bondrewd's group of Delvers.[1] All members of the Umbra Hands are Black Whistle Delvers to whom Bondrewd has spread his consciousness to via the Zoaholic.[2]

They carry out most of Bondrewd's work for him and most of them are located at the Ido Front.[3] When Bondrewd's body dies, he transfers his consciousness into one of his Umbra Hands so he can live on and continue his research.[4]

Otherwise, all Umbra Hands have their own personality intact, but Bondrewd can put them into "Auto Bondrewd Mode" at any time to assume control over them and use them like drones. However, this causes their movements to become more sluggish, as Bondrewd has to access all the information in parallel.[5]

Umbra Hands with white coats, like the one encountered first, are combat types equipped with powerful Artifacts.[6]

All Umbra Hands chose to become one on their own will. Some are not even Delvers, but bounty hunters who originally came after Bondrewd.[6] 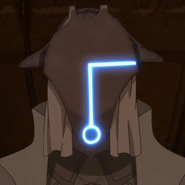 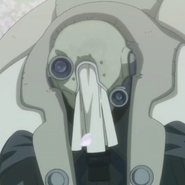 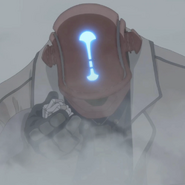 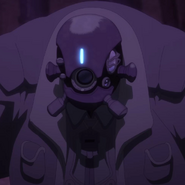 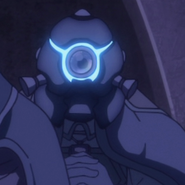 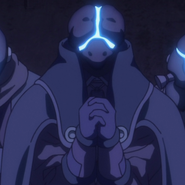 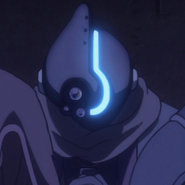 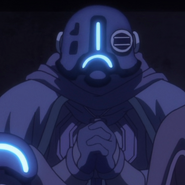 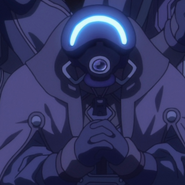 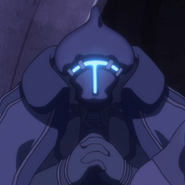 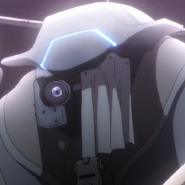 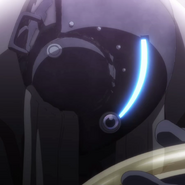 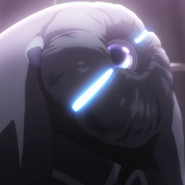 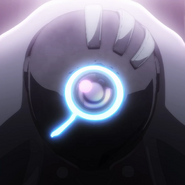 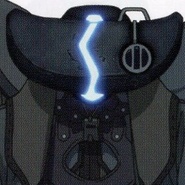 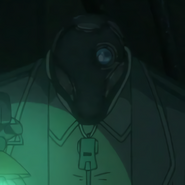 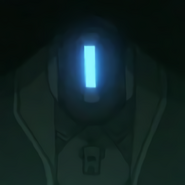 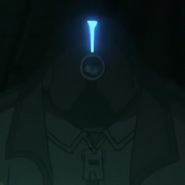 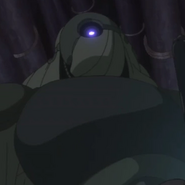 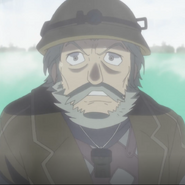 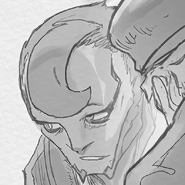 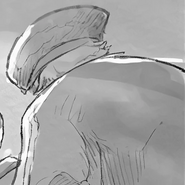