Made in Abyss Wiki
Register
Don't have an account?
Sign In
Advertisement
in: Characters, Abyss Characters, Humans

Chapter 48
Ganja was a suicide corps of outcasts that travelled by ship; their primary goal was to reach the Abyss and discover the Golden City.[1]

On their voyage to the Abyss, every ship except for the main one was lost in a storm.[2]

The survivors of this ship delved deep into the Abyss, eventually reaching the 6th layer, which they referred to as "The Golden City".[3]

Upon discovering that they could not return to the surface intact after reaching the 6th layer, they set up a permanent camp and later founded the village of Ilblu, to "Become the first citizens of the Golden City".[4] 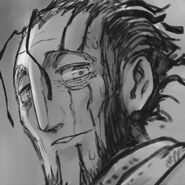 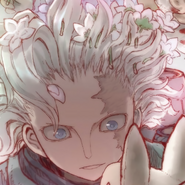 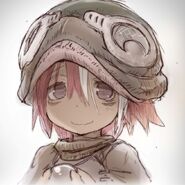 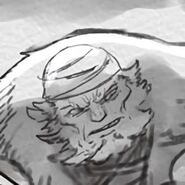 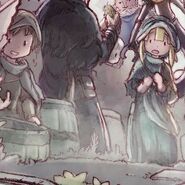 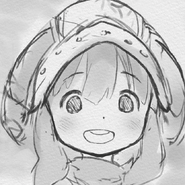 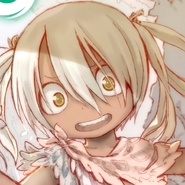